Sustainable energy: Geothermal power - how viable is it for the future? 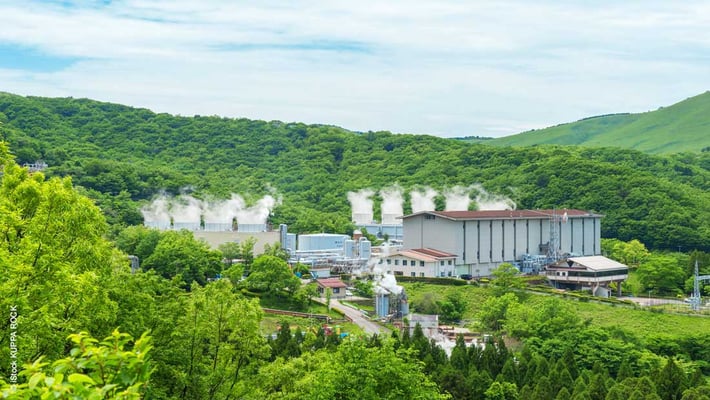 Today, renewable energy options determine the worldwide political, public and economic discussions about more sustainability in energy production. In addition to wind, water and solar energy, the topic of geothermal power is increasingly becoming the focus of attention. What precisely is geothermal energy and what are the options for the future? Here you can find out more about extraction, processes and worldwide use.

Geothermal energy is the engineering use of heat stored in the earth. Thermal heat has always been used by people, for example in thermal baths or to heat living space. Today it is mainly used for heat generation, cooling or electricity production.

Benefits for climate and the European Green Deal goals

Geothermal heat is classified as renewable energy and therefore plays an increasing role in climate change and sustainable energy. In addition to its good ecological balance, it is almost infinitely available and, unlike other energy sources, is not subject to daily or seasonal fluctuations in availability. Geothermal energy is therefore capable of providing a base load and can make an important contribution to the electricity supply in the future. Furthermore, geothermal energy need not be transported, but can be accessed almost anywhere. These attributes make geothermal energy an important building block in achieving the European Green Deal goals.

Besides fire, the use of geothermal energy was the first source of energy available to people in early times. Hot thermal springs existed in almost all populated areas of the earth and were used for the preparation of food or spiritual rites. The systematic use of these springs began under the Romans when they founded the thermal baths.

The "first geothermal local heating network" was built as early as the 14th century in Chaudes-Aigues (central France). Hot springs in the range of 40°C to 80°C (the hottest natural spring in France) were captured and used via pipe systems to heat buildings, the church and to support simple industrial processes in tanneries and wool production. The "local heating network" was operated by the local feudal lord, who went down in history as the first energy provider, especially since the villagers had to pay for the heat.

Learn more about geothermal energy on the website of the International Geothermal Association. 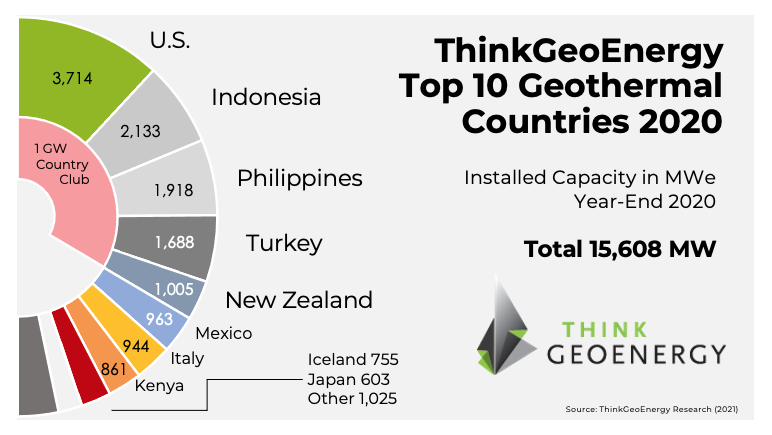 Geothermal power plants are therefore predestined for sustainable electricity generation in the future. There are various processes in which energy can be generated even at lower heat, for example the binary cycle process and the ORC process (Organic Rankine Cycle). The decisive factor here is the use of a low-boiling organic fluid such as Pentane. Incidentally, with these methods, any waste heat can be used, such as from combined heat and power plants, pumped mine water from coal mining or similar.

Learn more about the ORC process for electricity and heat production.

Geothermal plants are becoming an increasingly important component of renewable energies and have significant advantages over water, solar or wind energy. These include independence from weather and seasons, high availability, no CO2 generation, hardly any transport routes, low land requirements. An important aspect here is the methods of electricity generation, which can also be used at lower temperatures.

Pentanes from Haltermann Carless provide assistance here: they are sustainable base substances and are frequently used as working fluids in heat pumps or in special types of power plants.

Dr. Sascha Rulhoff joined Haltermann Carless in 2013. As Vice President Technical Service & Development he is leading a team responsible for the group-wide product support and new business development. As key function he holds a position interacting between sales, production and customers to support in applying existing products as well as accommodating Haltermann Carless’ transition into renewable and sustainable hydrocarbons solutions. +49 40 333 18 401 srulhoff@h-c-s-group.com 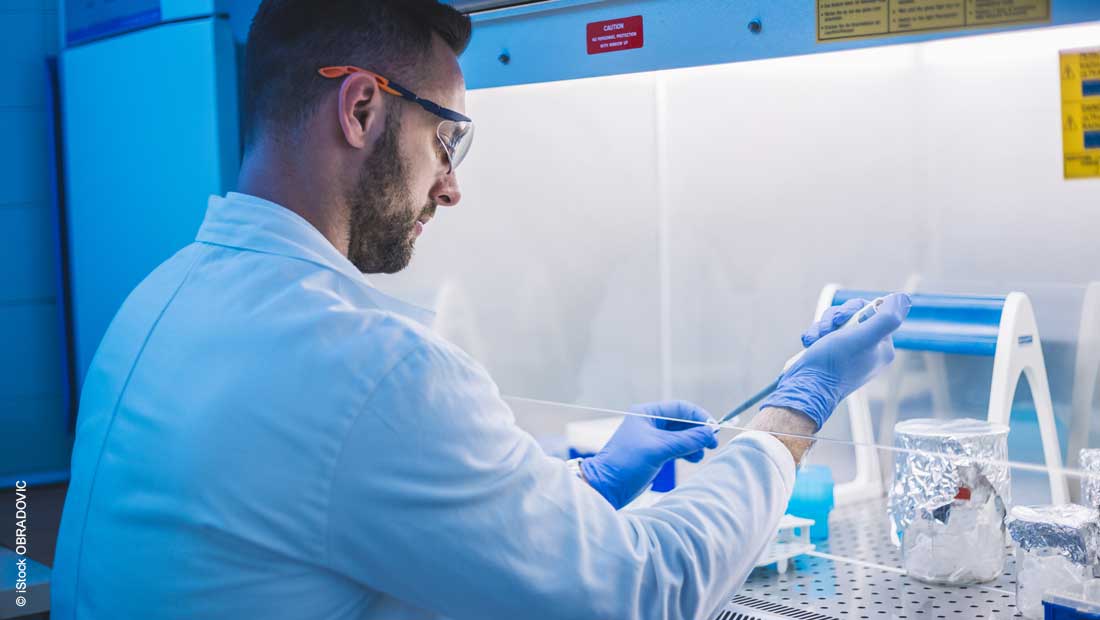 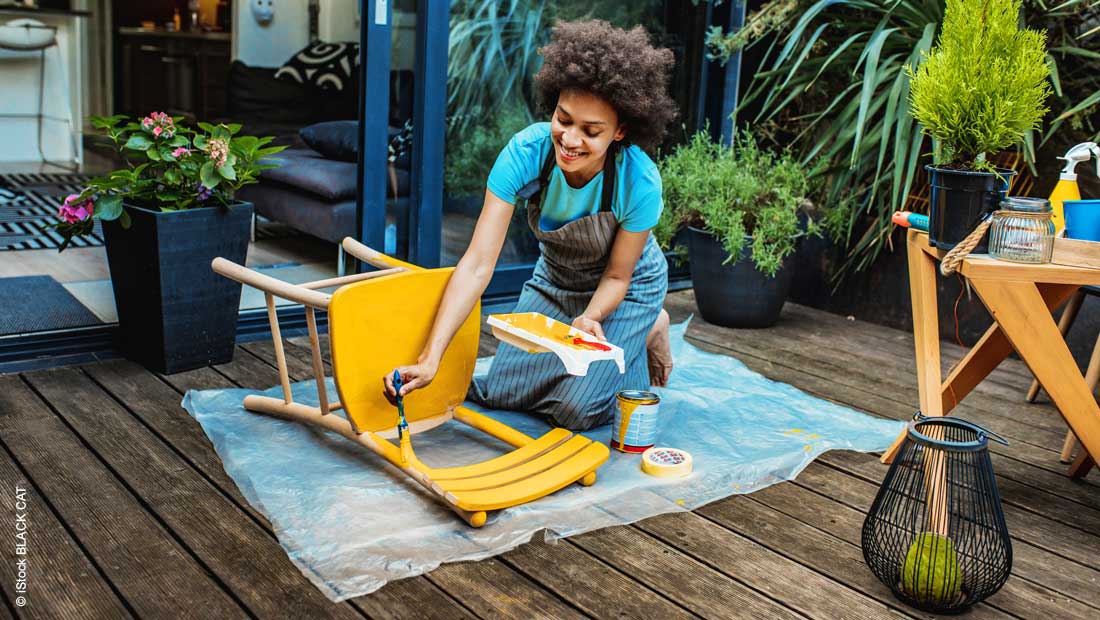 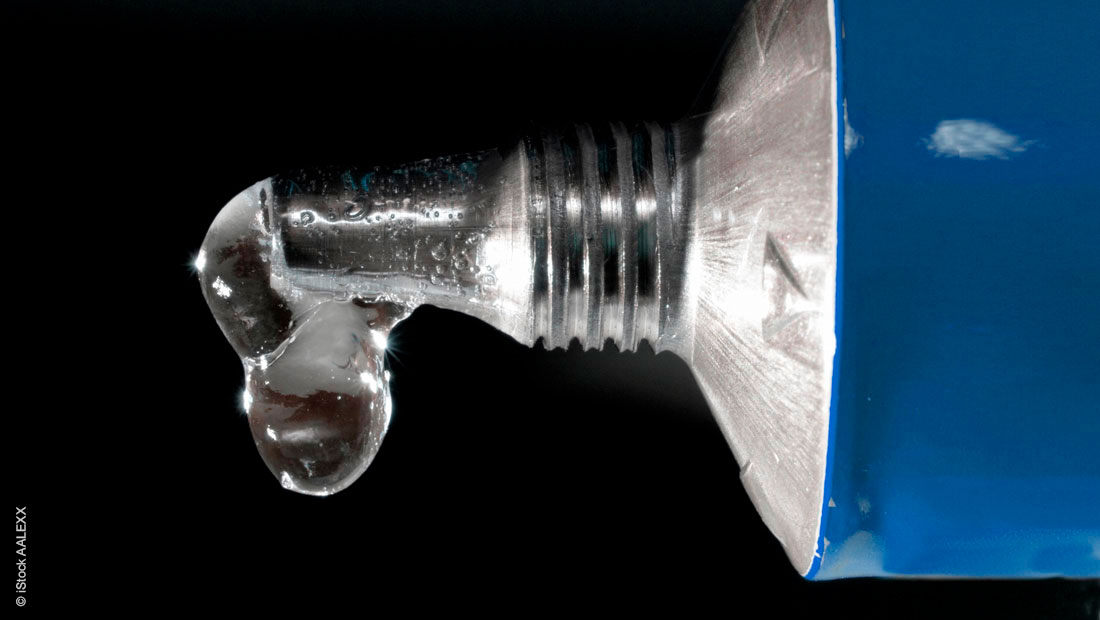 Which paraffinic solvents are suitable for your special adhesives?

5 advantages of Haltermann Carless solvents for your paints, coatings and adhesives

Haltermann Carless supports you with solutions for high-value hydrocarbons and solvents in mobility, life science, energy and industrial. Additionally, we inform you about latest trends in chemical purchasing, supply chain management, research & development as well as sustainability.